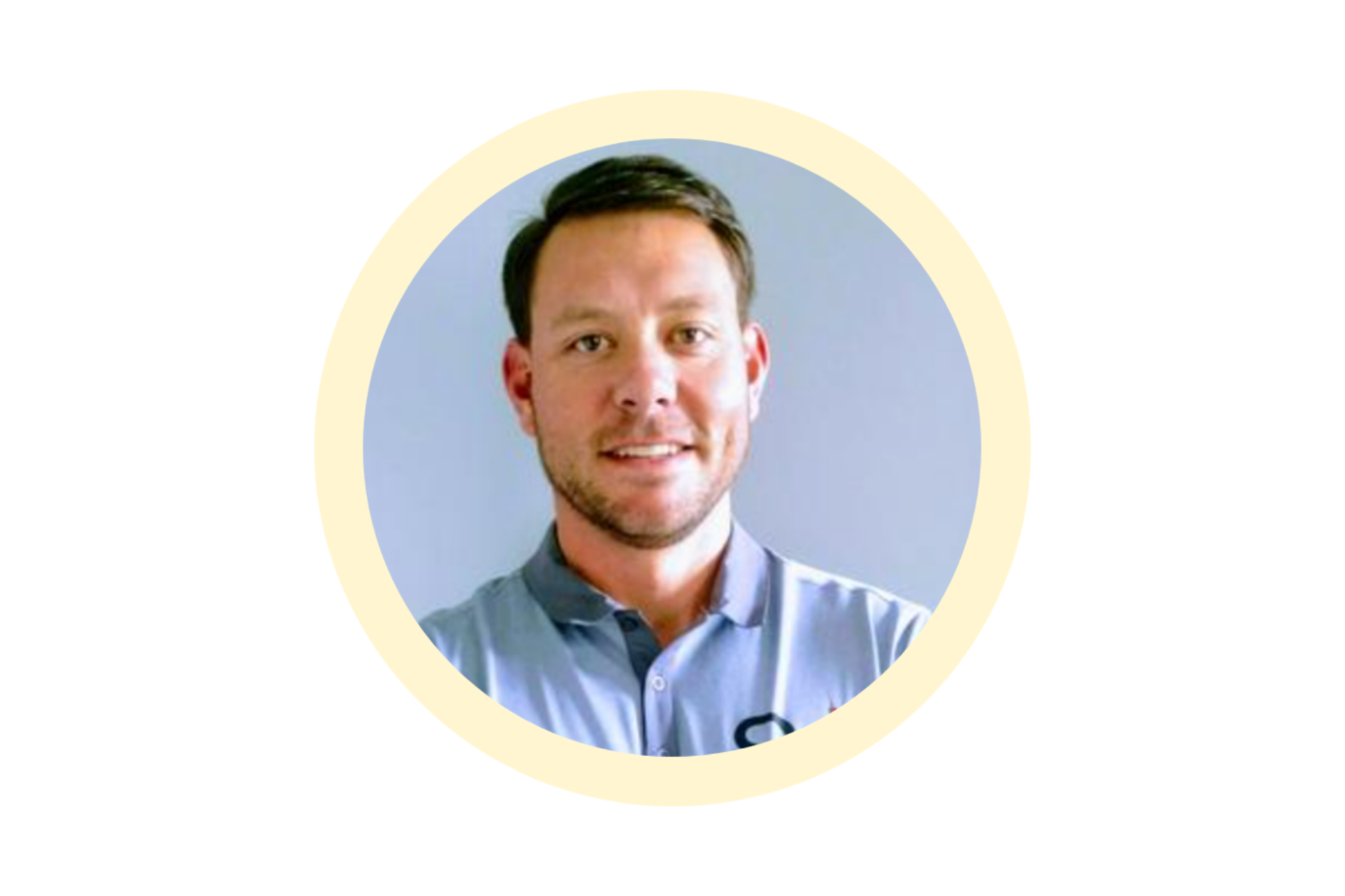 Wesley Horne is a former NBA coach and statistical analyst. He was inspired to create the ShotDoctor app after 2 NBA players lost their contracts due to poor basketball shooting form.  Wesley spent the last 7 years developing a solution. The world now has access to a basketball wearable app that actually TEACHES you while using it. It’s patented technology is revolutionary and guaranteed to raise your shooting percentage.

During Wesley’s NBA coaching experience he created individual training sessions through use of statistical analysis. These position specific workouts were used to develop player weakness, skill sets and most importantly, to improve shooting percentage. 5 NBA G-League players he trained were called up to the NBA in one season.

While coaching in NCAA, Junior College and High School, Wesley coached, trained, scouted and recruited players of all positions. Coach Horne now trains over 600 basketball players on a yearly basis in Charleston, SC. Home of the ShotDoctor app.

At some point in every basketball players life, poor shooting mechanics exist. The majority of players today can NOT shoot correctly and there is an overwhelming emphasis on shooting!  I guarantee the ShotDoctor app will increase your shooting percentage. It’s greater than any tool ever invented for the sport. The basketball world is about to change!”

Wesley can be reached by email at wesley@shot.doctor.